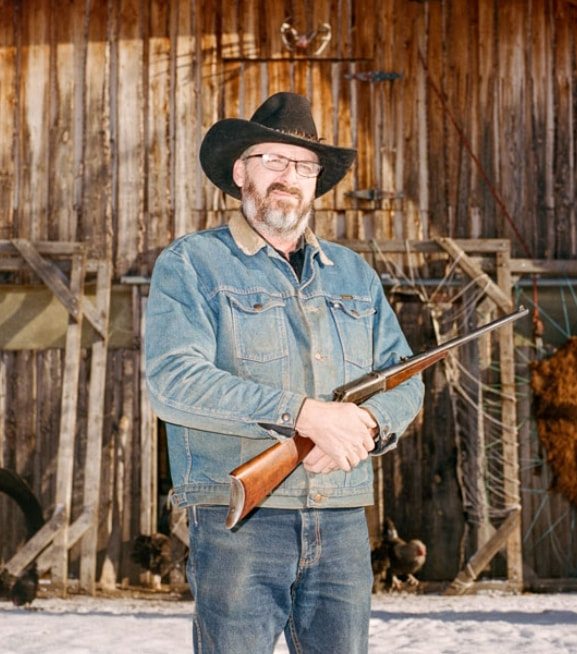 Founder and Executive Director of F.I.R.E.
Firearms Institute for Rational Education
Co-founder of Concerned Gun Owners of Canada
On the original executive board of the first Wildrose Party.I have been studying and writing articles on firearms law for almost 10 years,
I was a firearms, crossbow and hunter training instructor for over 10 years
I have written or influenced gun policy for 6 provincial, and 3 federal parties, including the original Wildrose Party, the Peoples Party of Alberta, the new Wildrose Independence Party of Alberta, the Buffalo Party of Saskatchewan , the Freedom  Conservative Party, and
the United Conservative Party of Alberta. I have worked with the Libertarian Party of Canada, co-wrote the firearms policy for the Peoples Party of Canada, and drafted a gun policy for WEXIT Canada.
I was an original member of Mark Smith’s (then Wildrose MLA for Drayton Valley-Devon) Constituency Association, and continued through the merger with the PC’s to become the United Conservative Party. After that I sat on the CA board of Rocky-Rimbey-Sundre for Jason Nixon. I sit on the provincial board of the Wildrose Independence Party of Alberta as VP Policy and Governance. 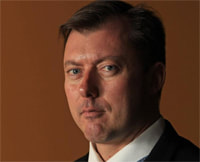 Robert J. "Rob" Anders (born April 1, 1972) is a Canadian politician. He represented the riding of Calgary West from 1997 until 2015 and was a founding member of the Conservative Party of Canada. 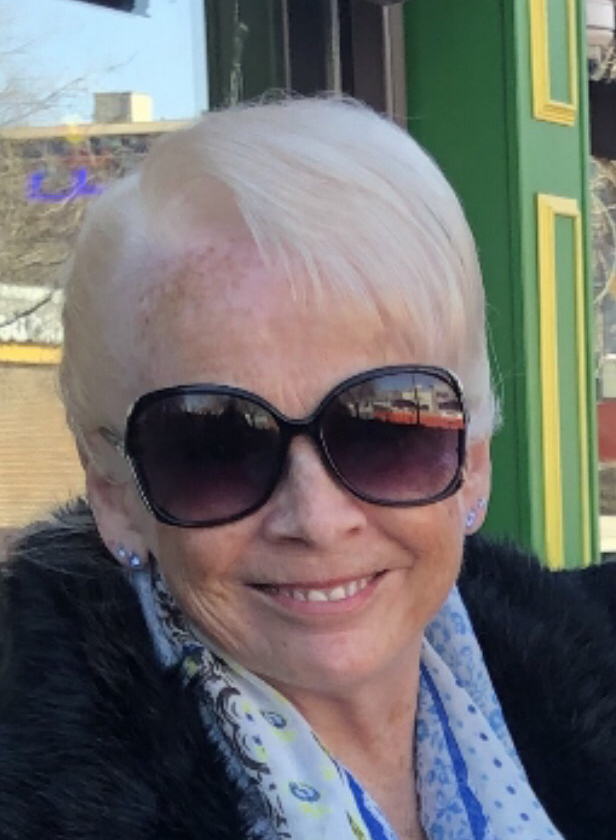 I am a mother of four, and a grandmother of five, that is determined to stand for our inherent freedoms.  Ten years ago I would have never entertained the idea of becoming political, or a freedom fighter, primarily because I would have not believed the world would become such an impossible place, with our rights and freedoms being eroded and infringed upon daily.    I am a positive, forward thinker, a tireless worker and a strong advocate of morals, integrity, ethics and FREEDOM for ‘we the people’.  I believe strongly in private Firearms ownership, with appropriate education in safety handling. 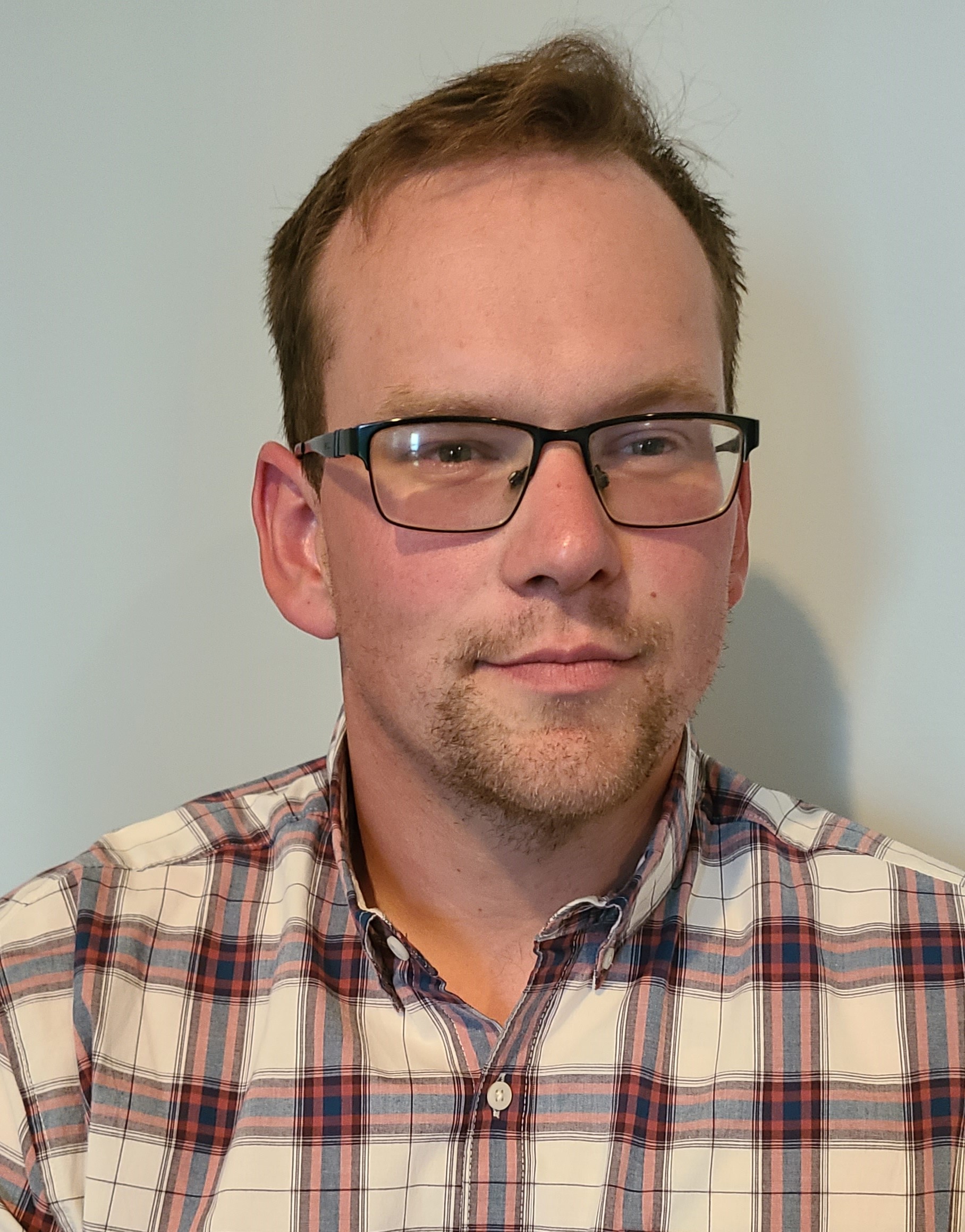 I am an avid firearms collector, sport and precision shooter, staunch Libertarian, father and husband. I believe in grassroots ideology and good policy. I have held executive positions within the United Conservative Party of Alberta, consulted a number of political campaigns and an currently a Town Councilor in the area I reside. I firmly believe that change must come within, and the fastest way to change is good policy. I have been part of F.I.R.E's executive since 2016. 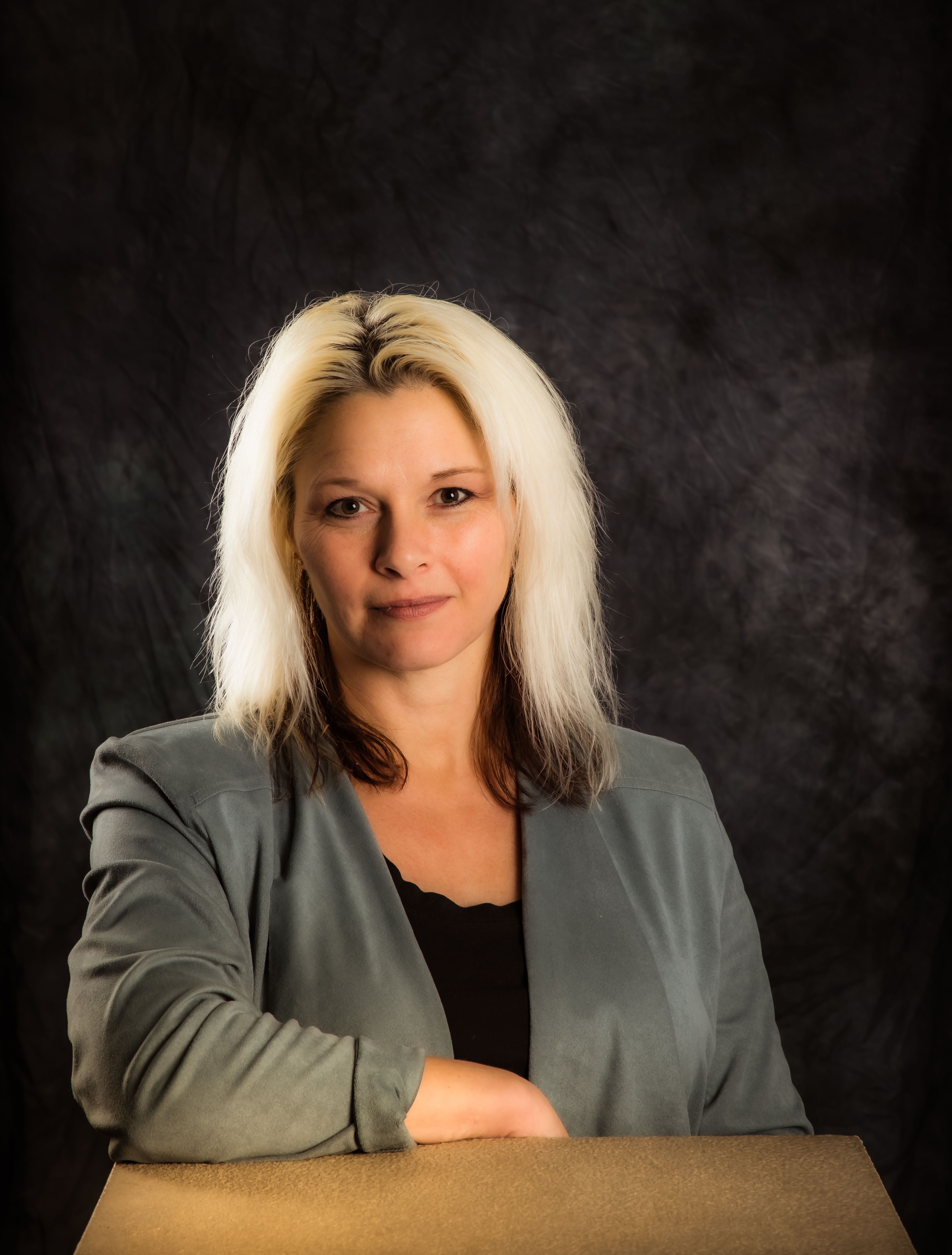 Kathy Flett is a born and raised, freedom loving, Albertan. Though she has no idea how to even load a gun, Kathy sees no reason for all the fear mongering toward gun ownership and use. Kathy has often said, "Gun control accomplishes nothing but deem peaceful and responsible Albertans, criminals. With proper education regarding firearms, Albertans can get back to feeling safer within our own communities. Furthermore, when the government works overtime to disarm its citizens, that's a red flag."